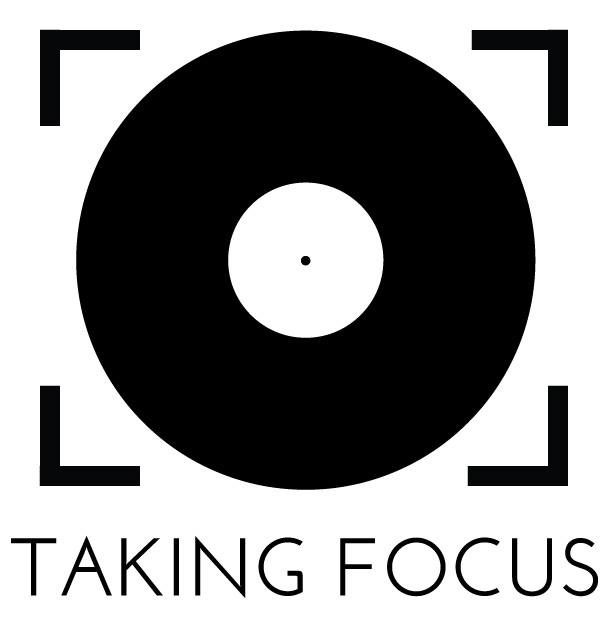 Keep the Light On

Keep the Light On

This could easily be my family or your family. “Over the course of the past couple of years, it has been one misfortune after the next,” they say. They have no idea how they have reached this point or why they are enduring layer after layer of such intolerable hardships. It is difficult to see and hear their deep felt thoughts and feelings. Even more so, it is hard to hear them say that there are days they just want to throw in the towel.

Their story began like so many; life was good and living the quintessential American dream of a middle class family, but life took a sudden turn. At age 39, mother, Alison discovered that there were several tumors growing on her spine, a tumor on her ovaries, and white matter change on her brain.

The father Kendall, tries to keep it all together, but lost his job having to care for his ailing wife. The effects of no income resulted in the loss of their home, and only car.

Alison is facing the risk of death or paralyzation in order to biopsy her tumors as the nerve roots are wrapped around these tumors to her spine, thus leaving her feeling helpless and scared as the number of tumors continue to increase.

Alison and Kendall have three children; Tyler, Cody and Samantha.

Tyler was diagnosed with Juvenile Rheumatoid Arthritis at age 10, a condition that was genetically passed down from Alison. when Kendall lost his job and insurance, Tyler could no longer continue being seen at Arnold Palmer's Childrens hospital in Orlando, FL.  He is no longer able to receive the four shots a week that he has needs.

Before Alison became ill, she was someone who devoted so much of her time helping others.

Through the power of still images and fundraising, Taking Focus was able to raise funds for their family, and have a vehicle donated to them. 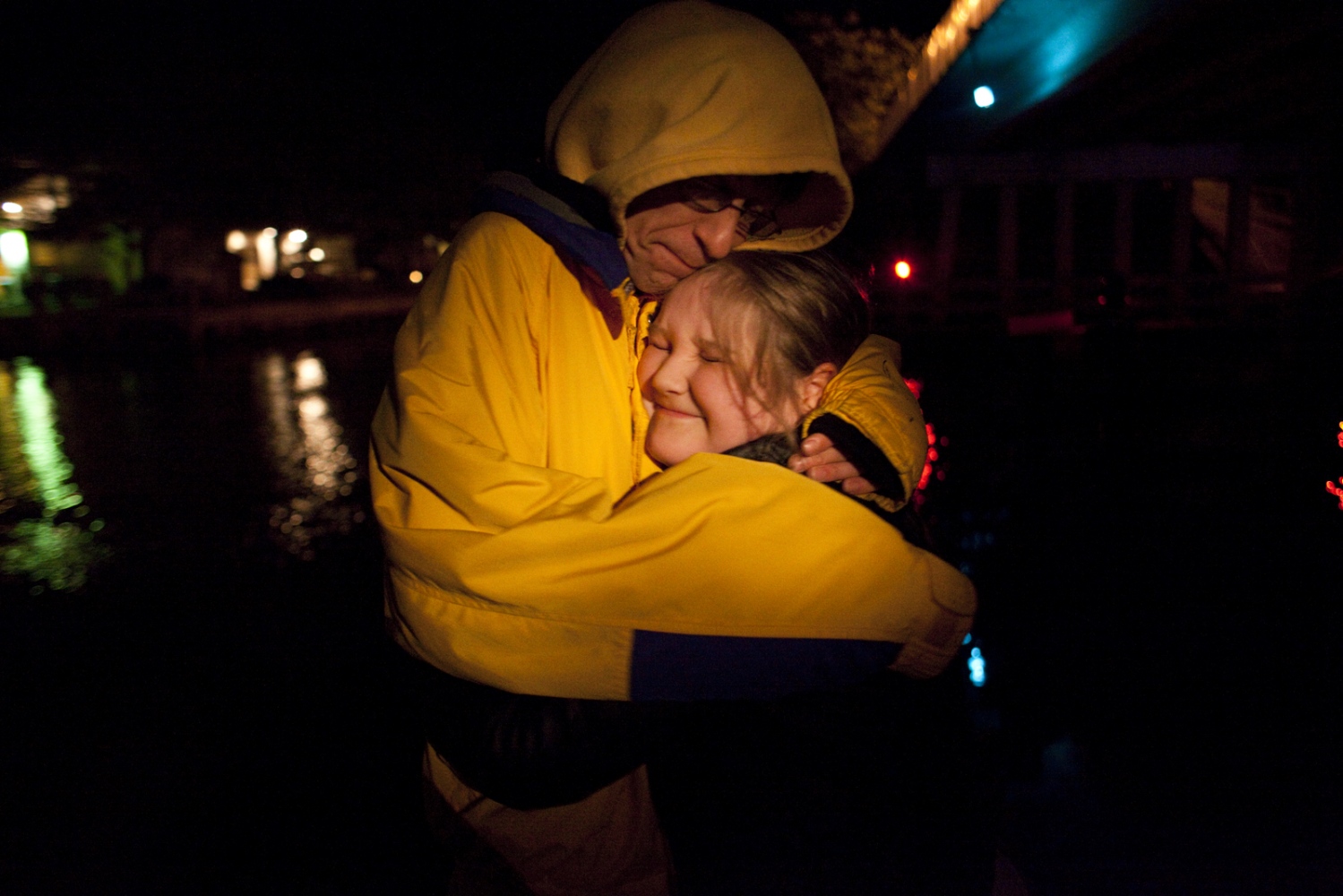 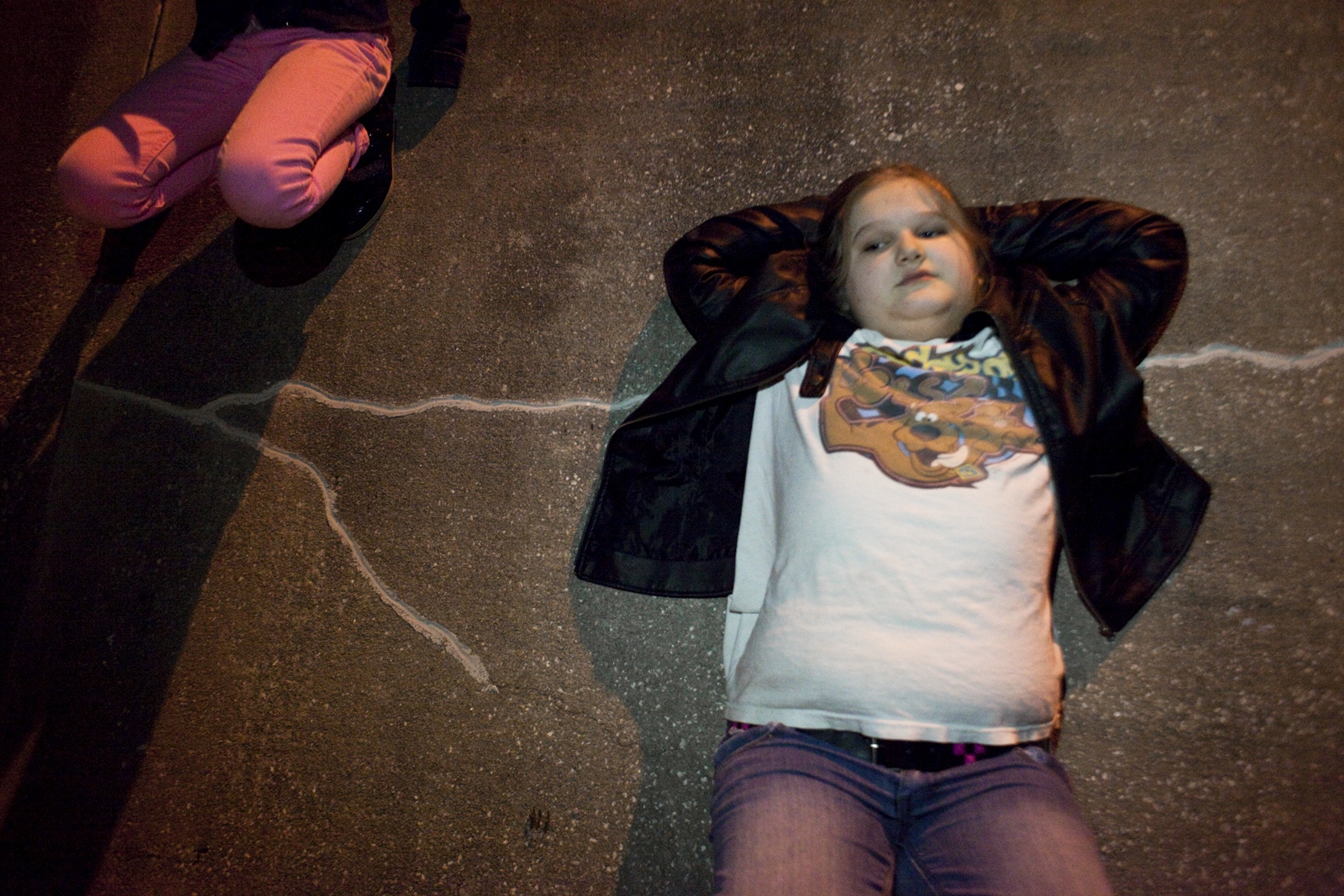 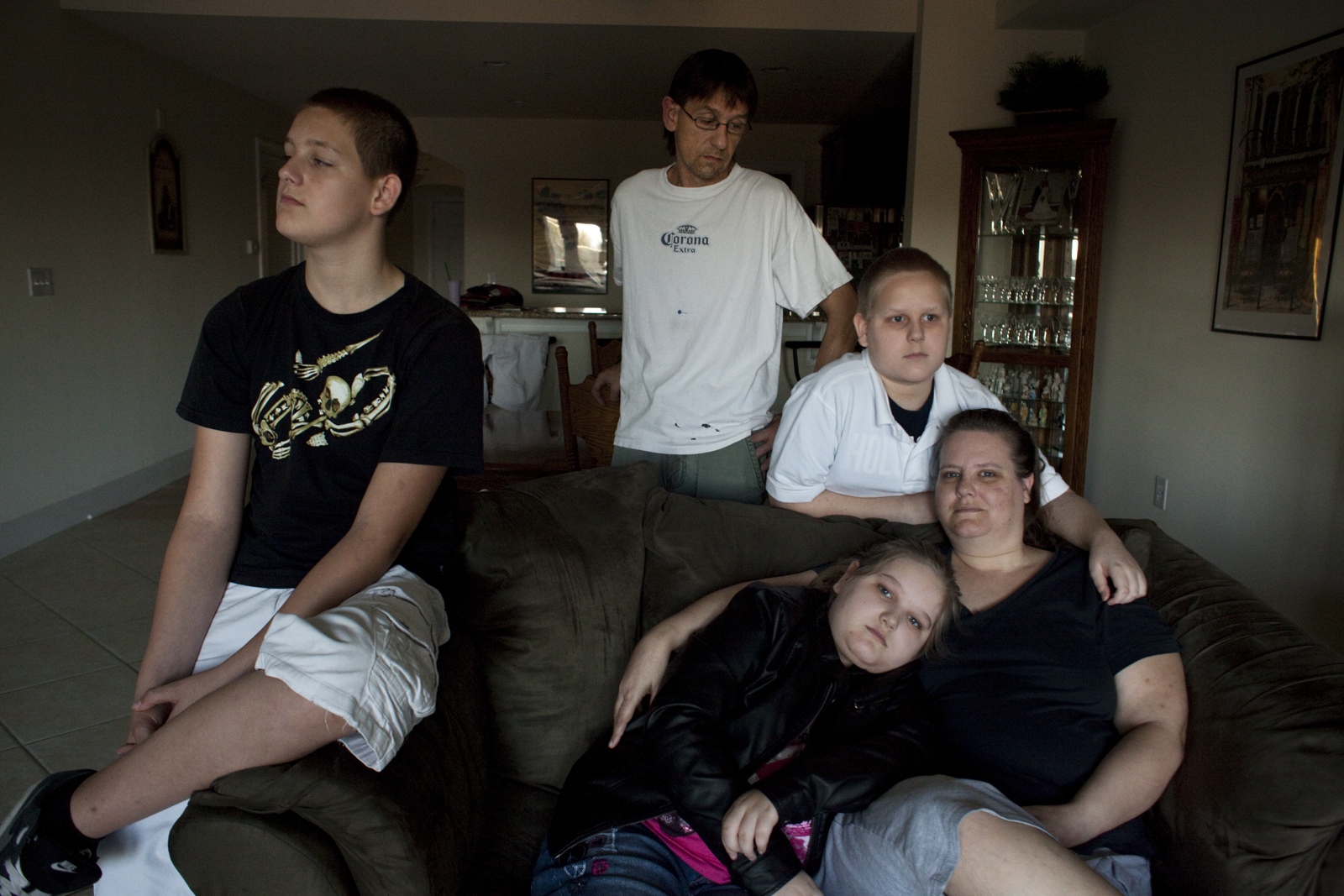 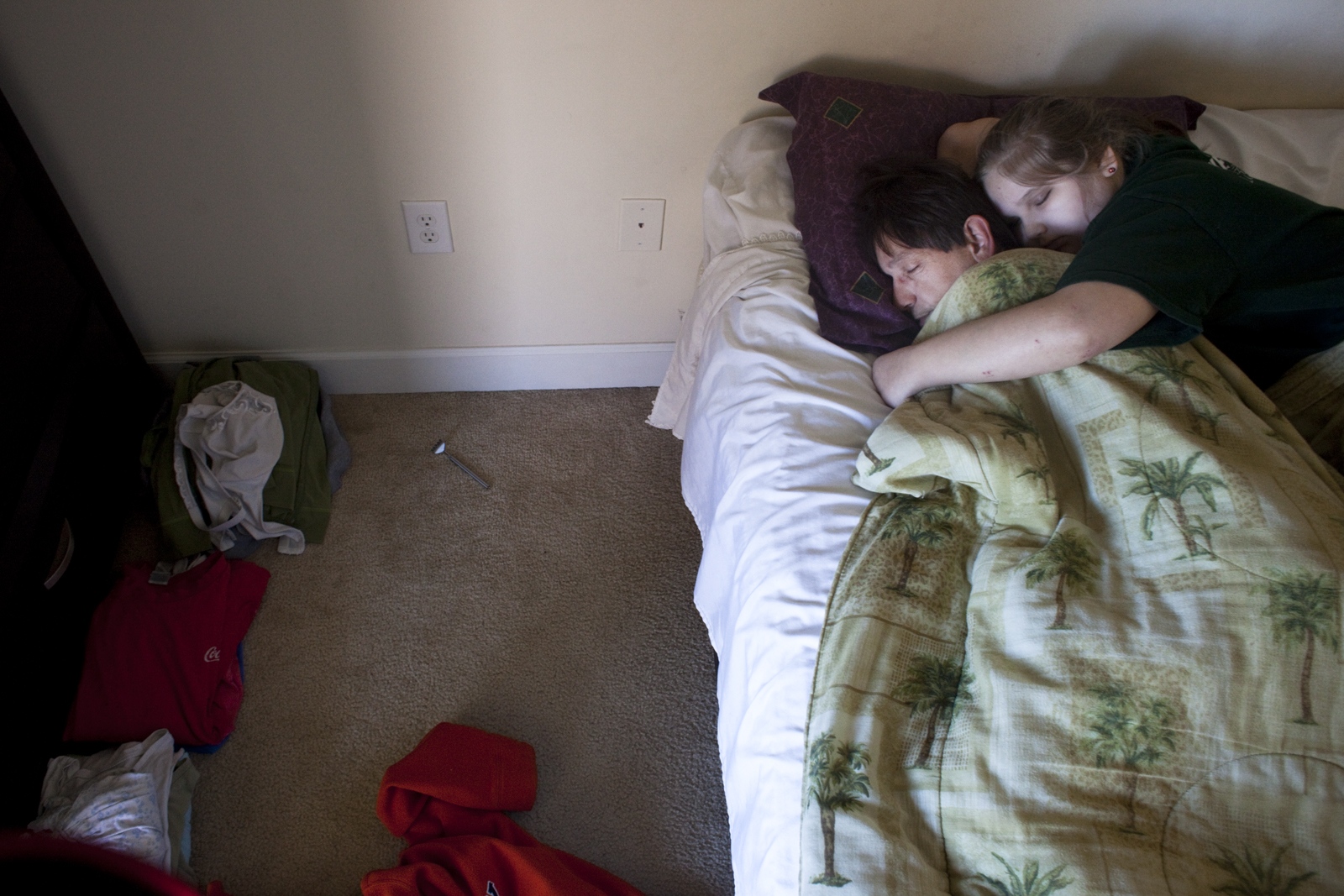 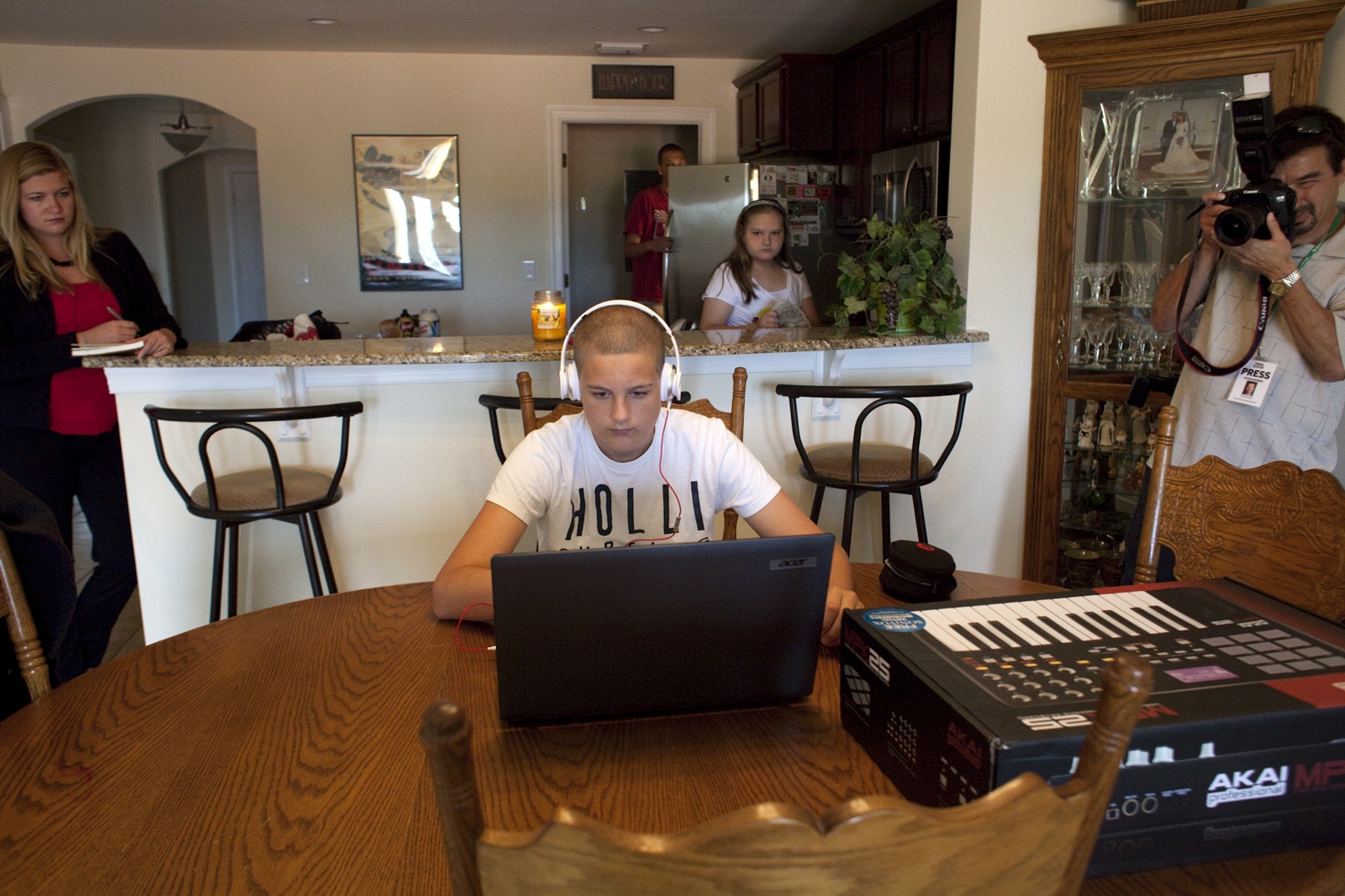 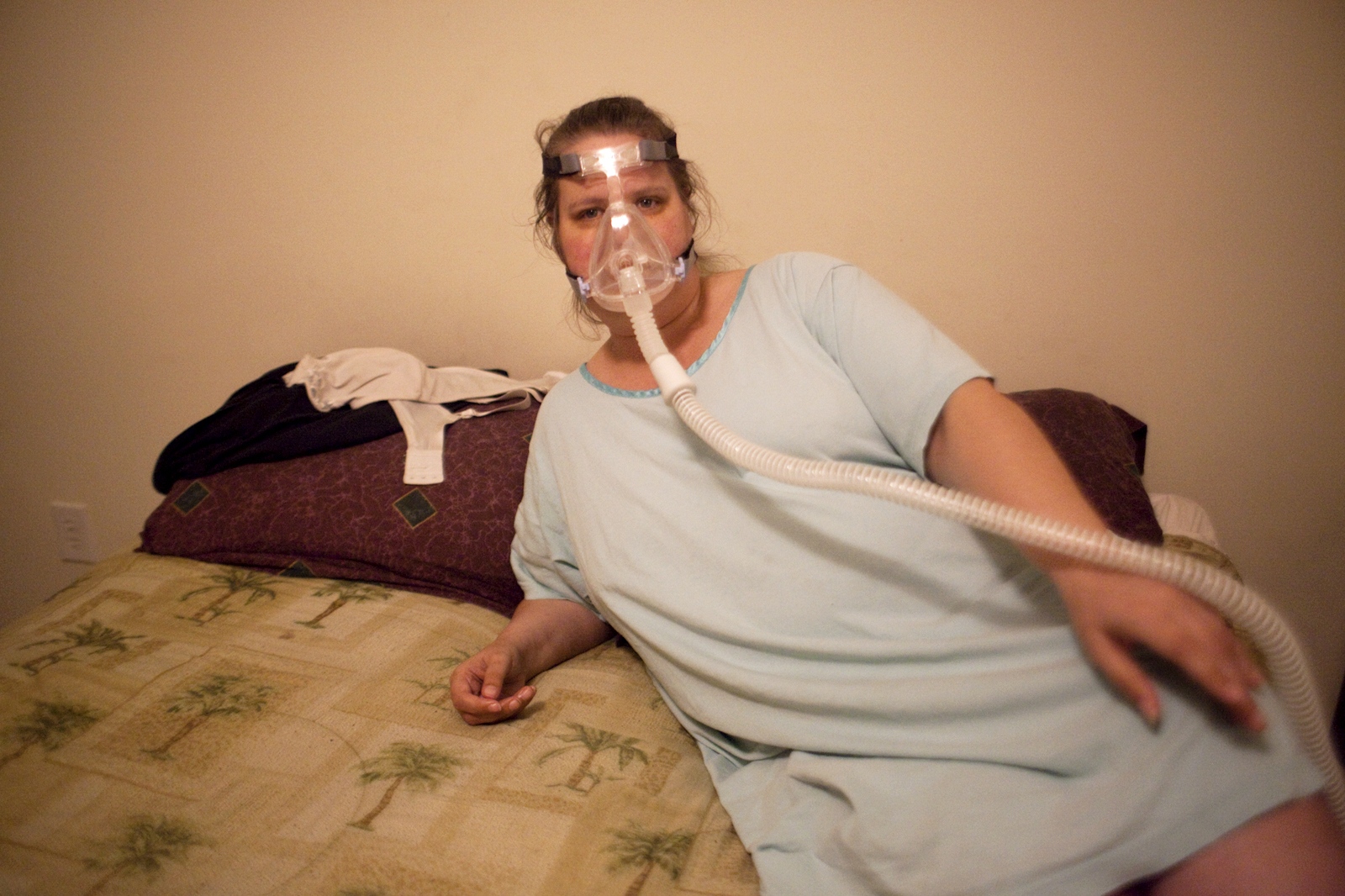 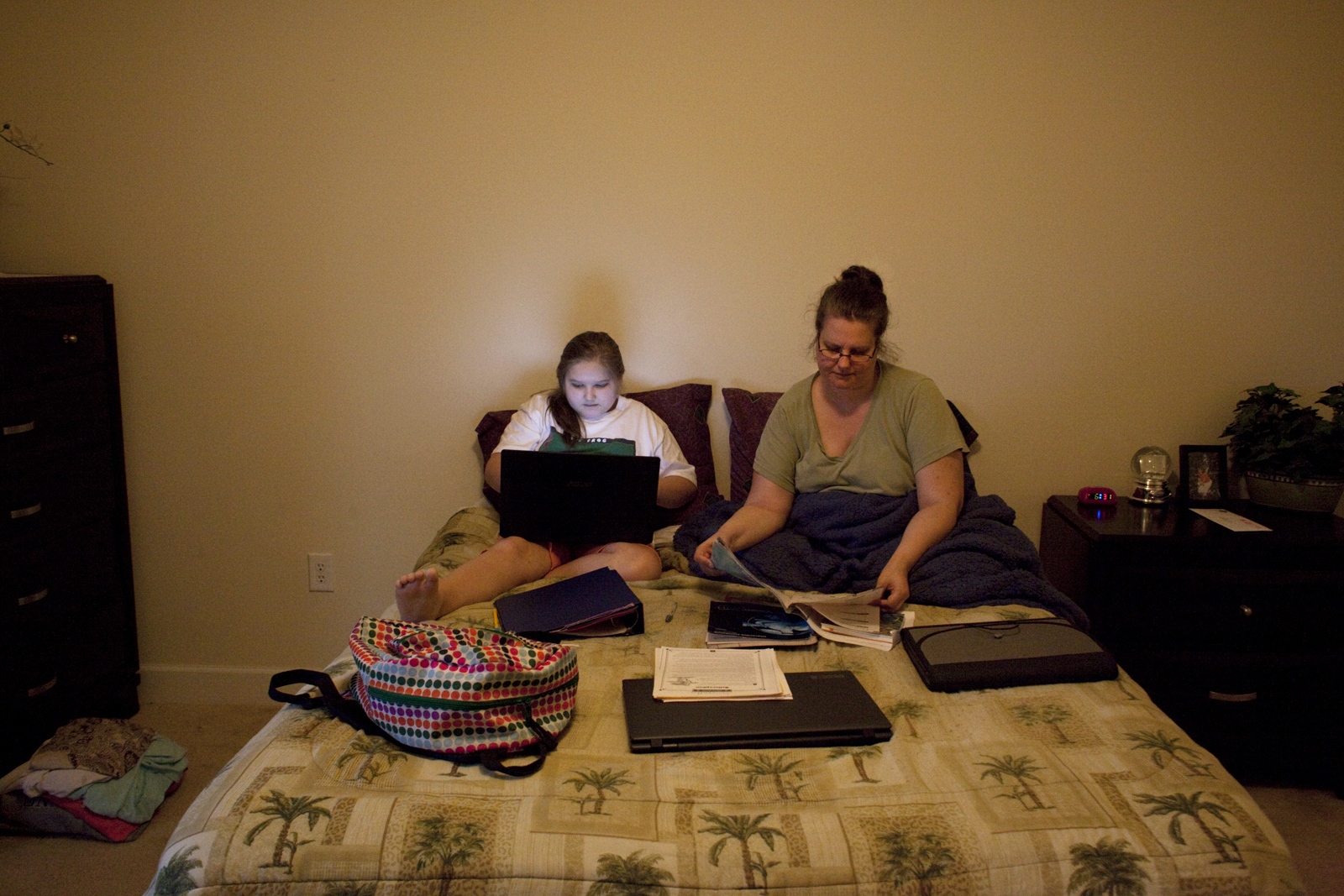 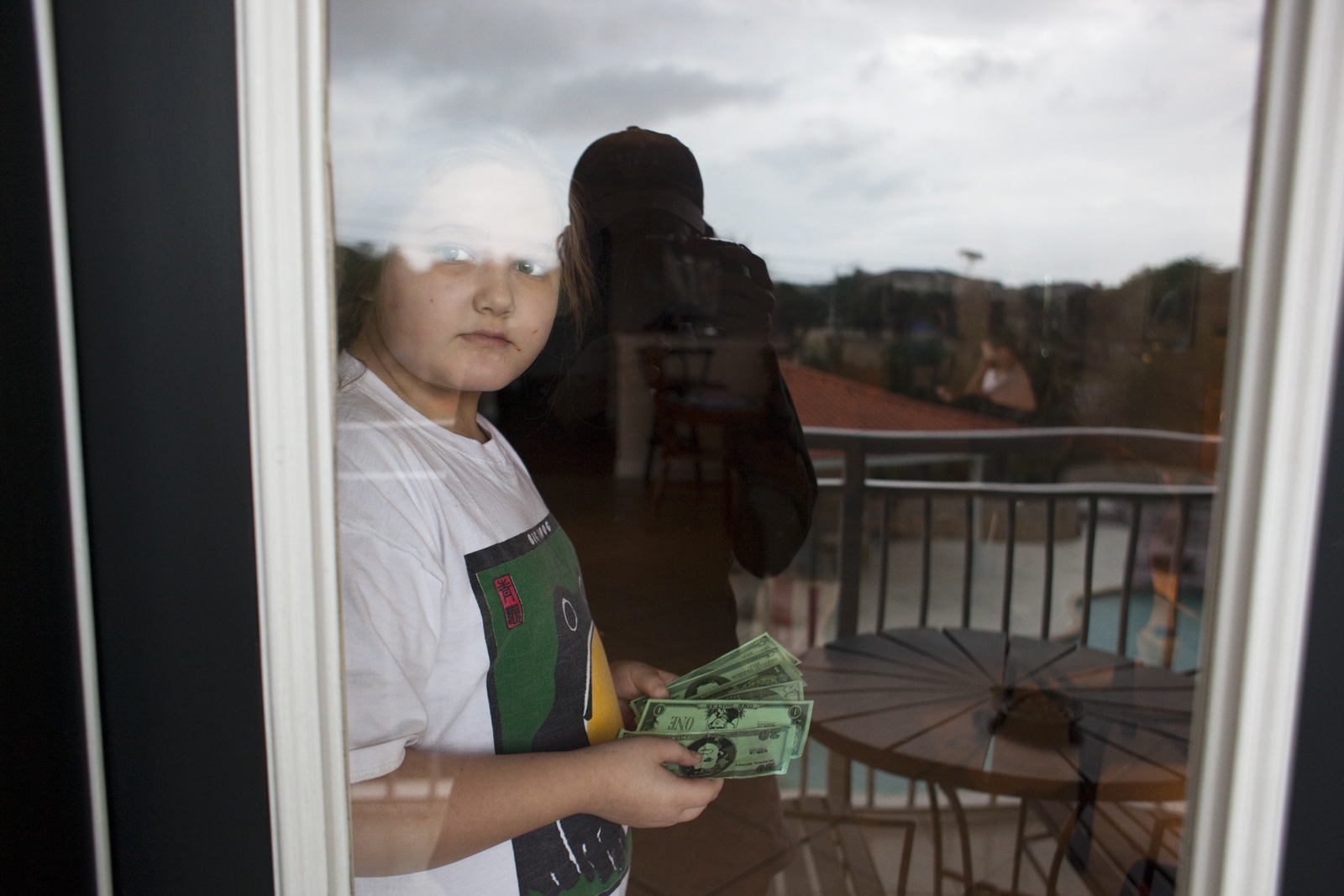 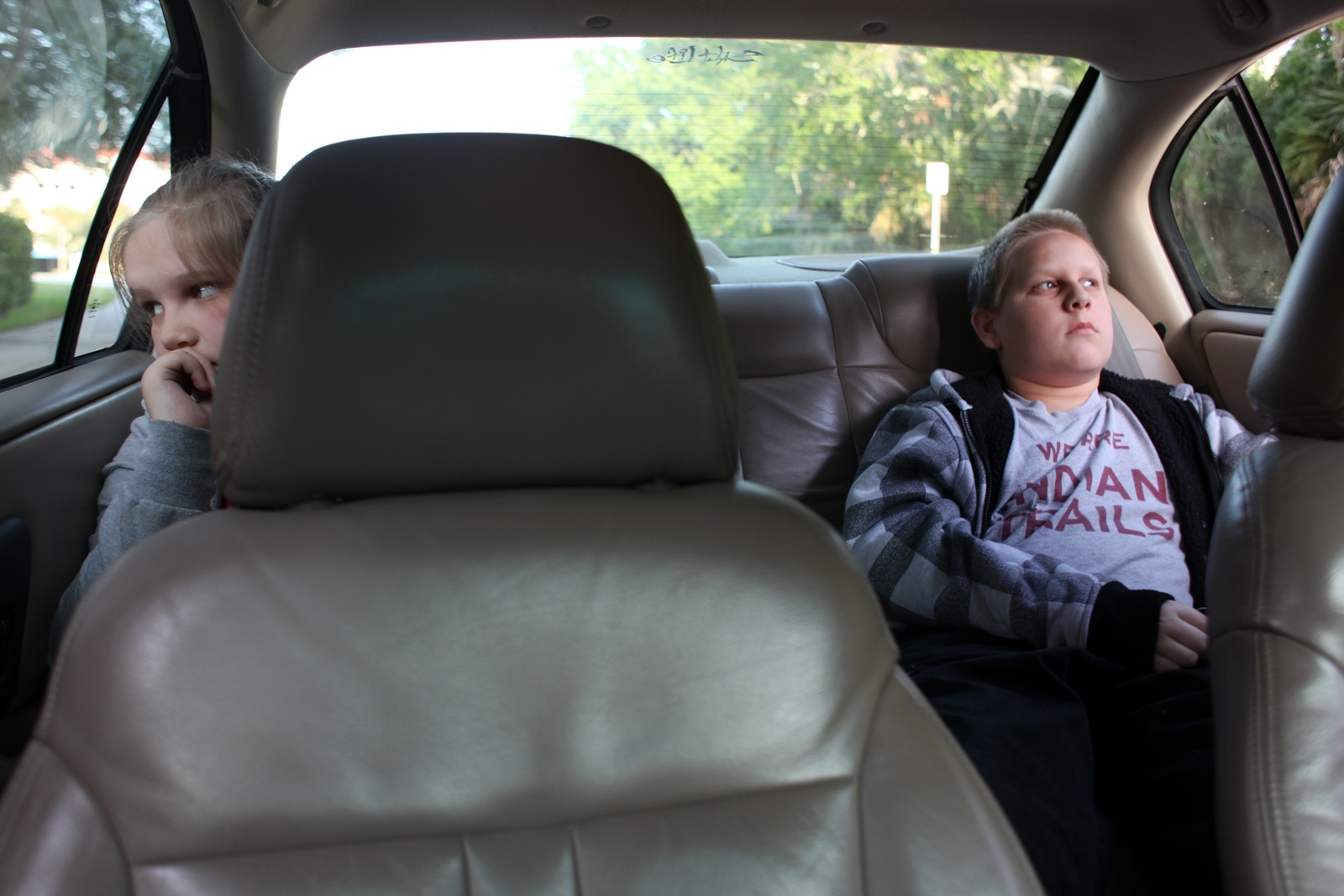 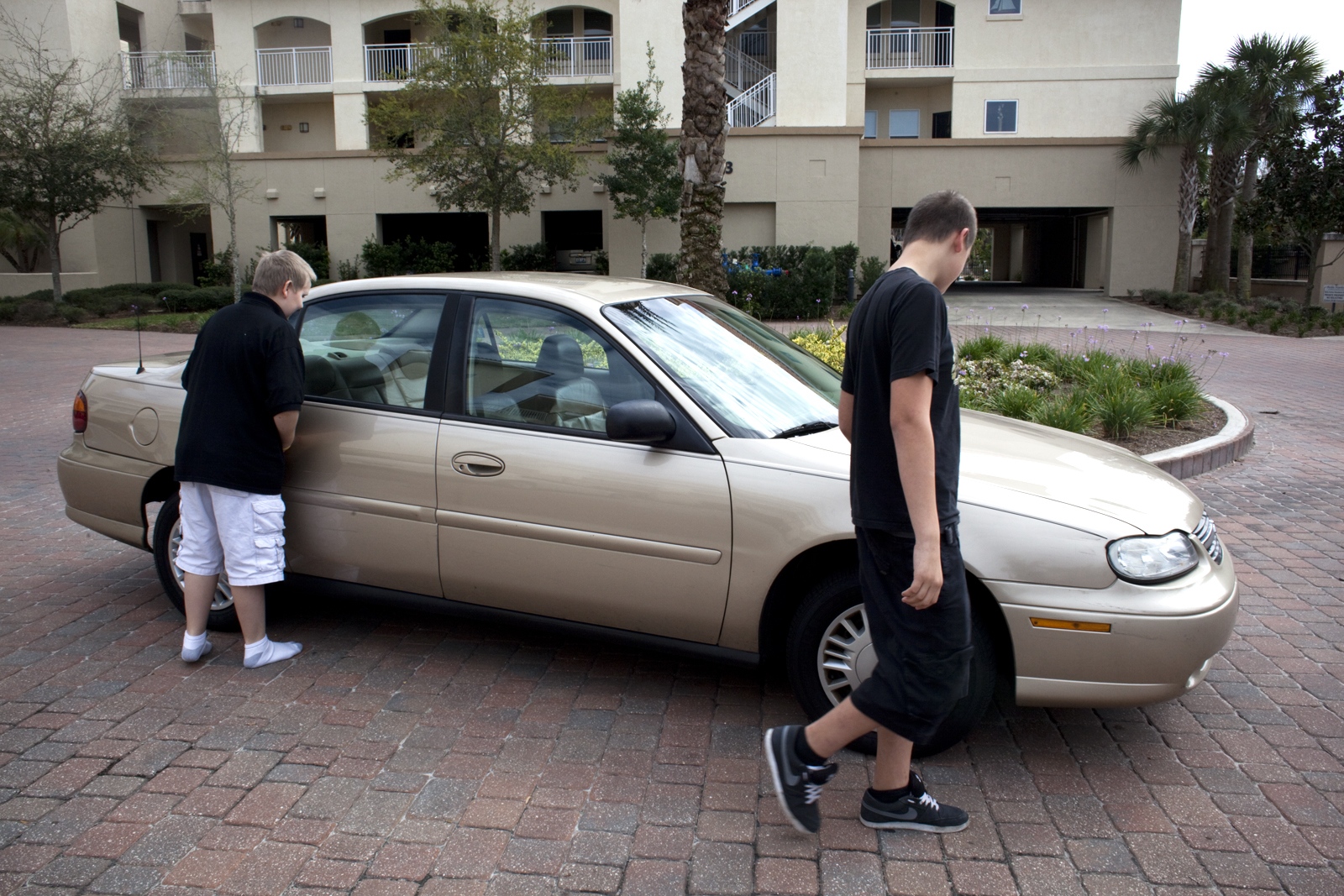 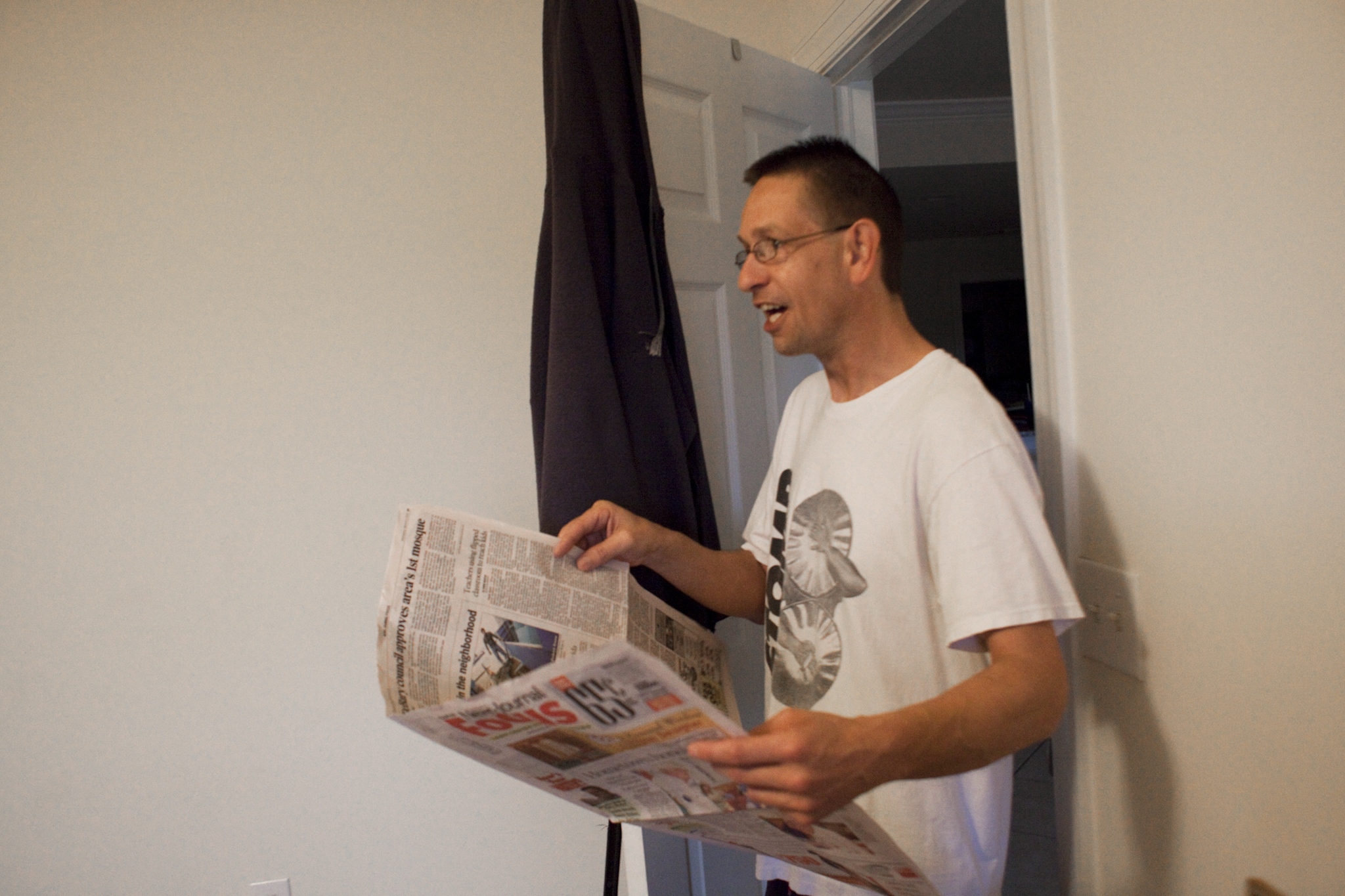 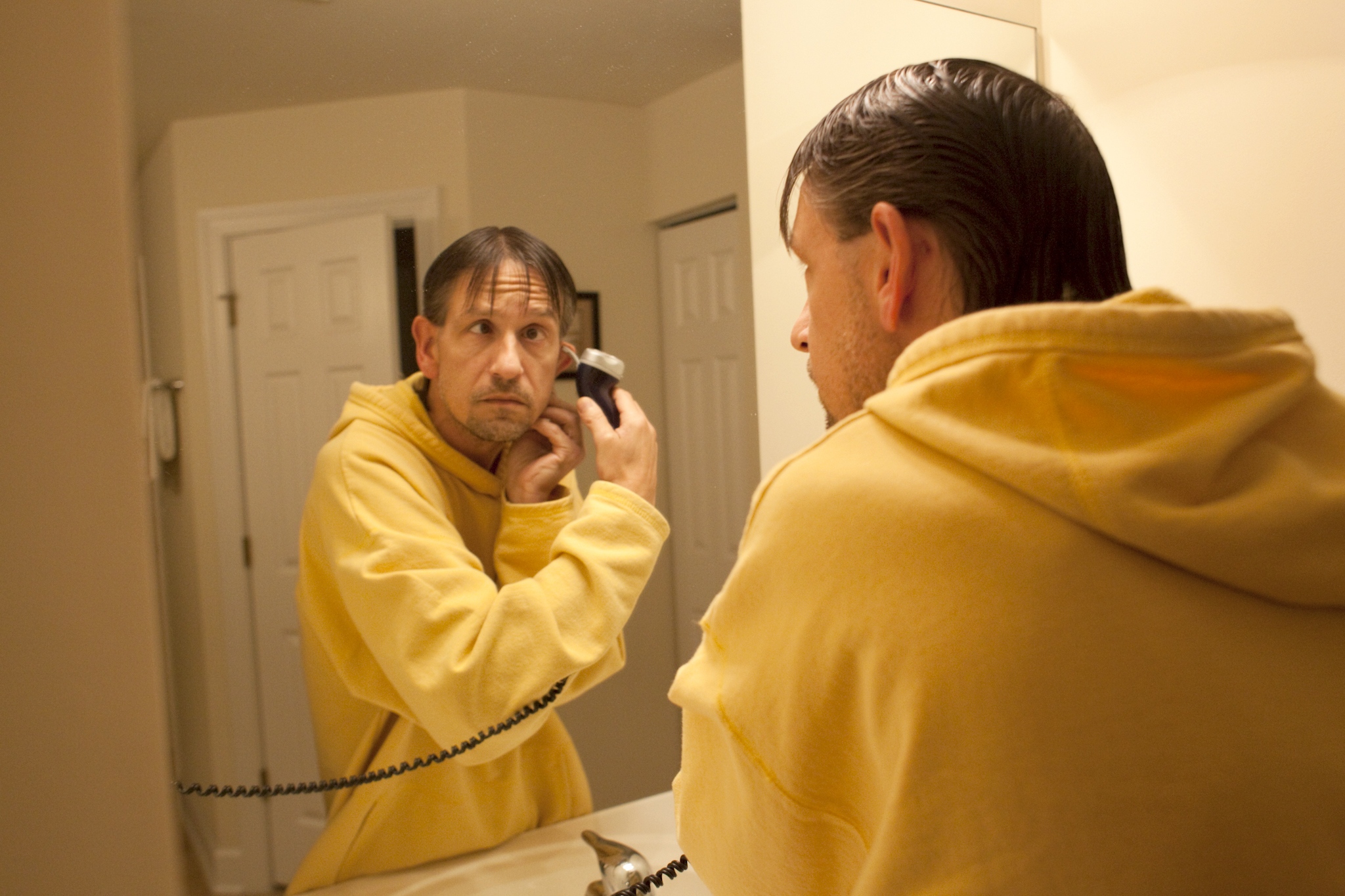 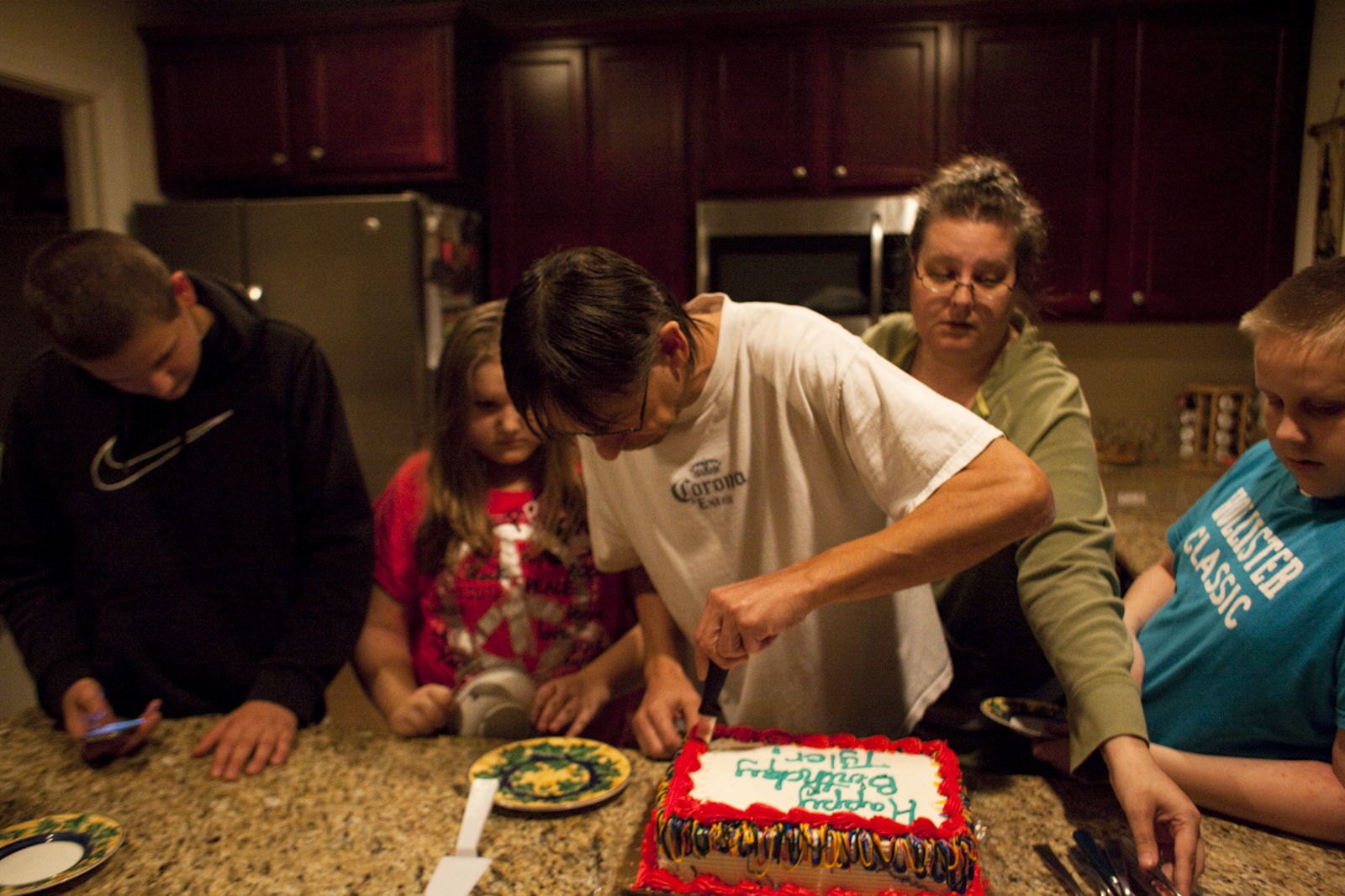 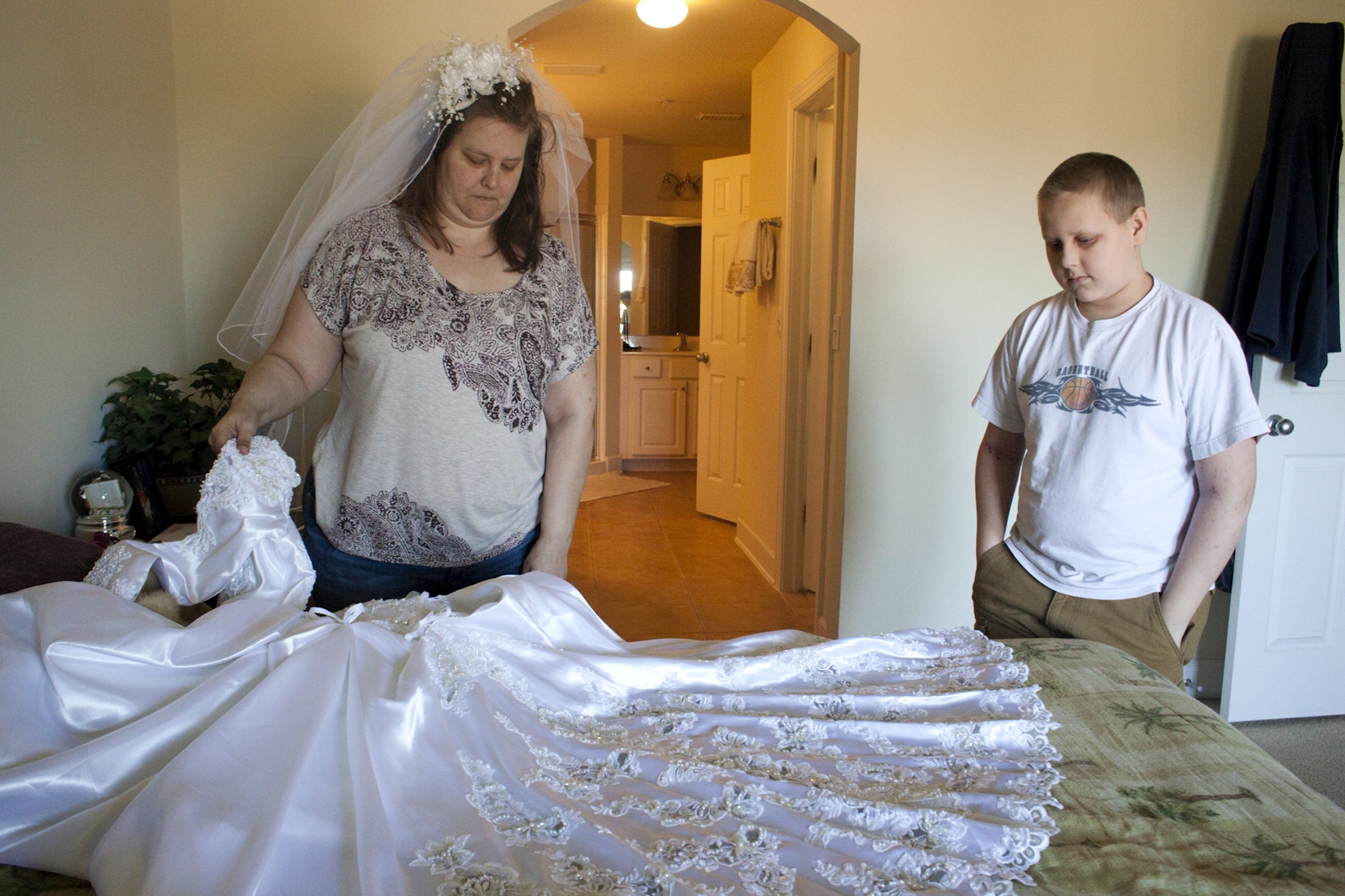 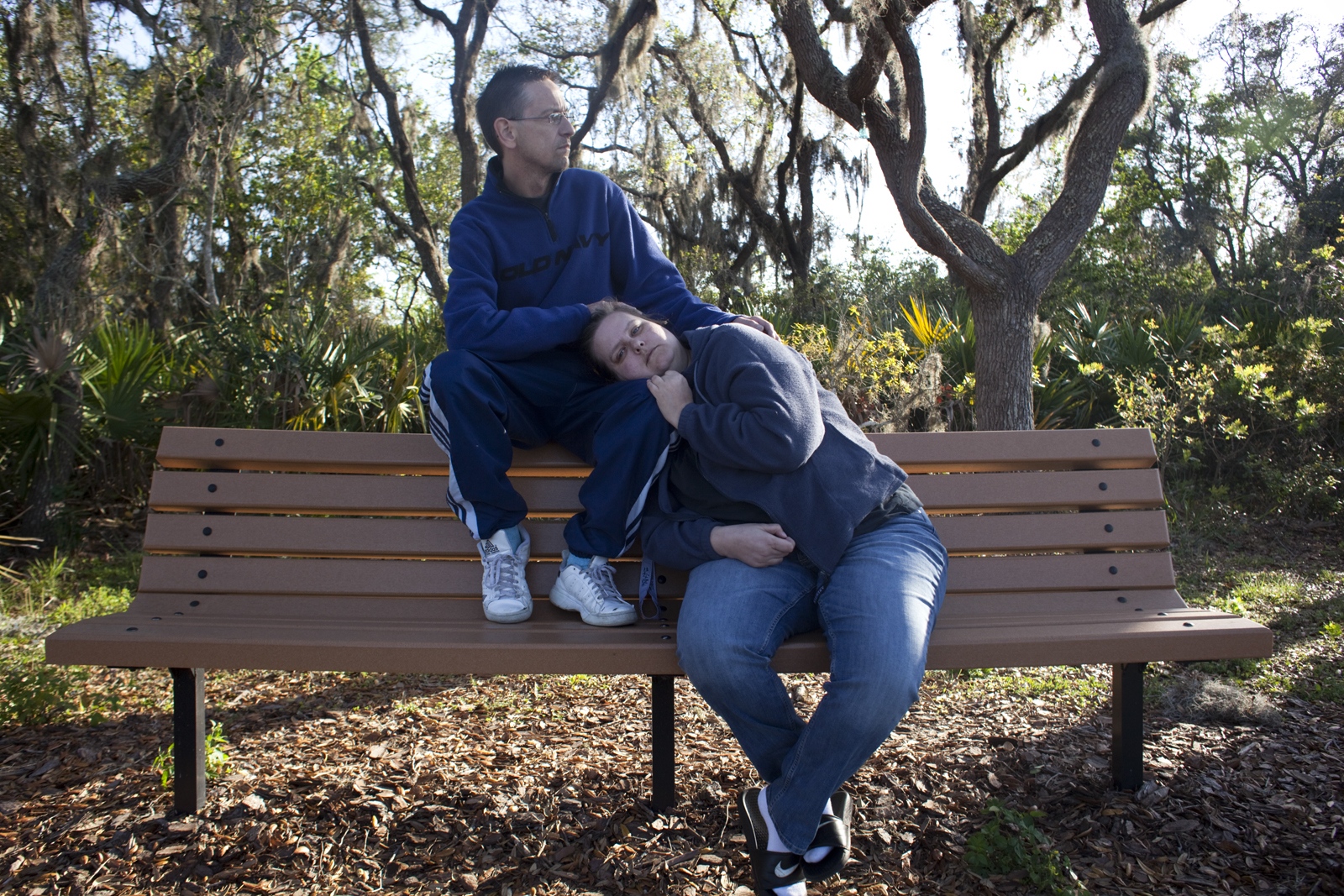 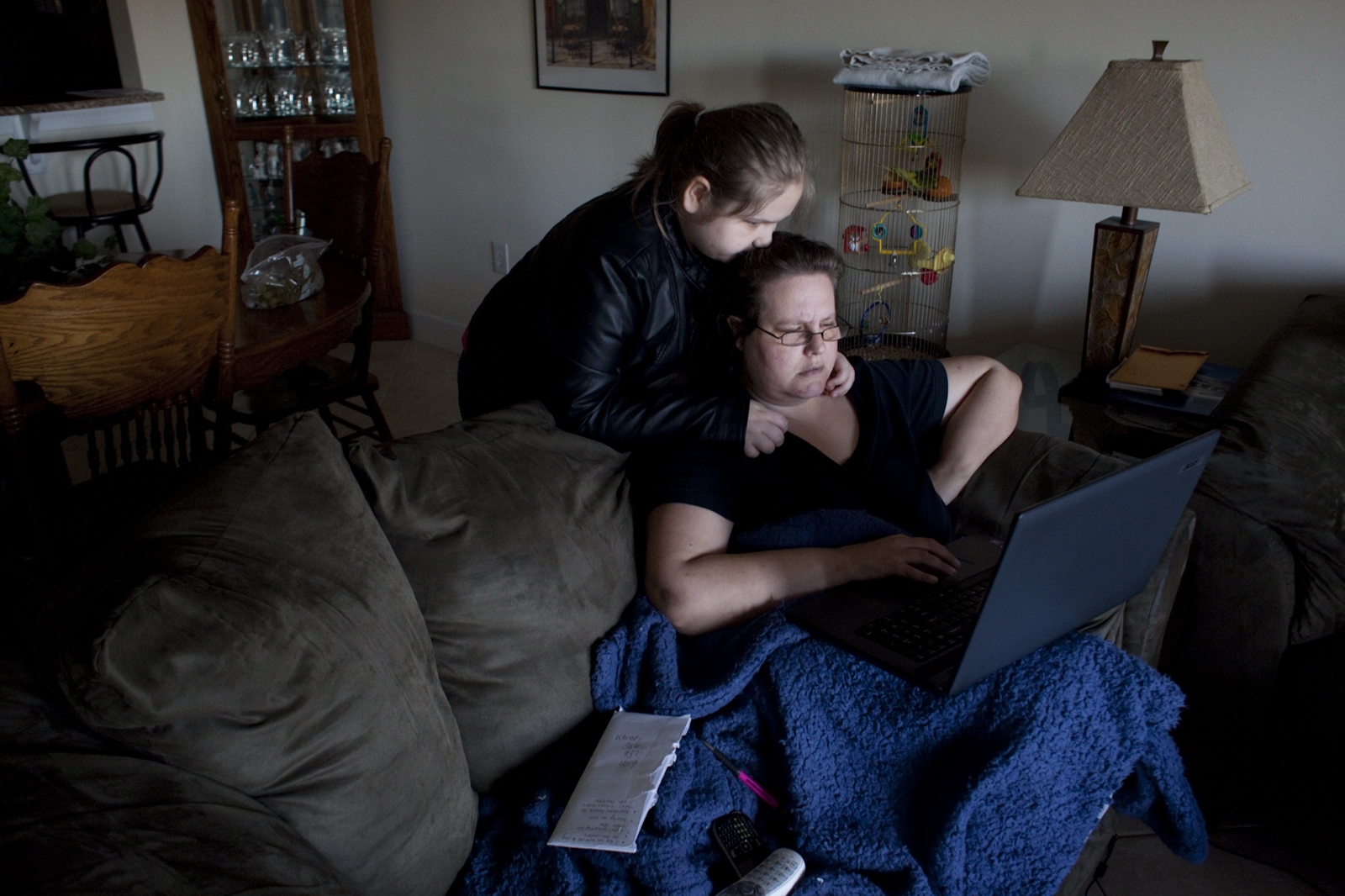 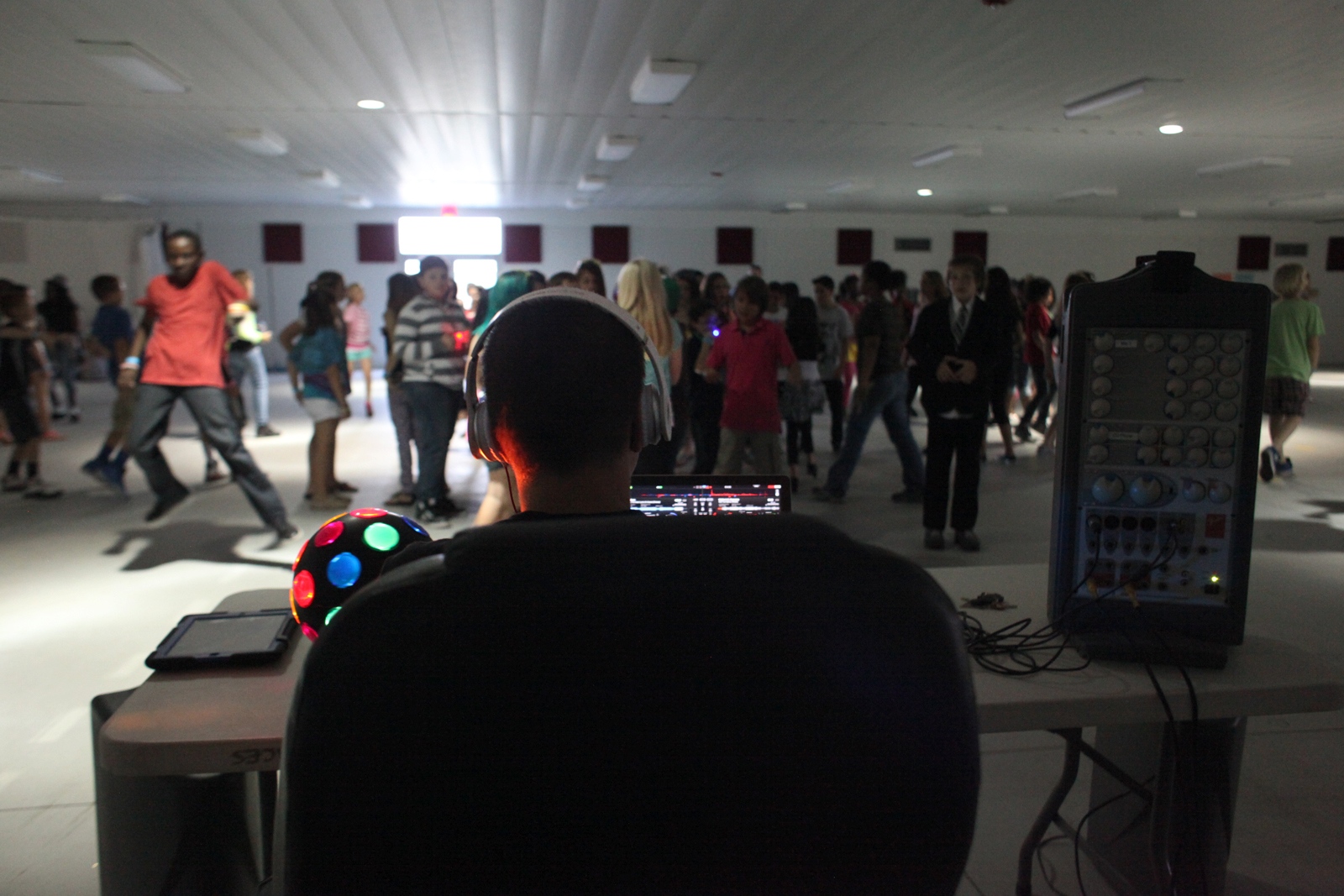 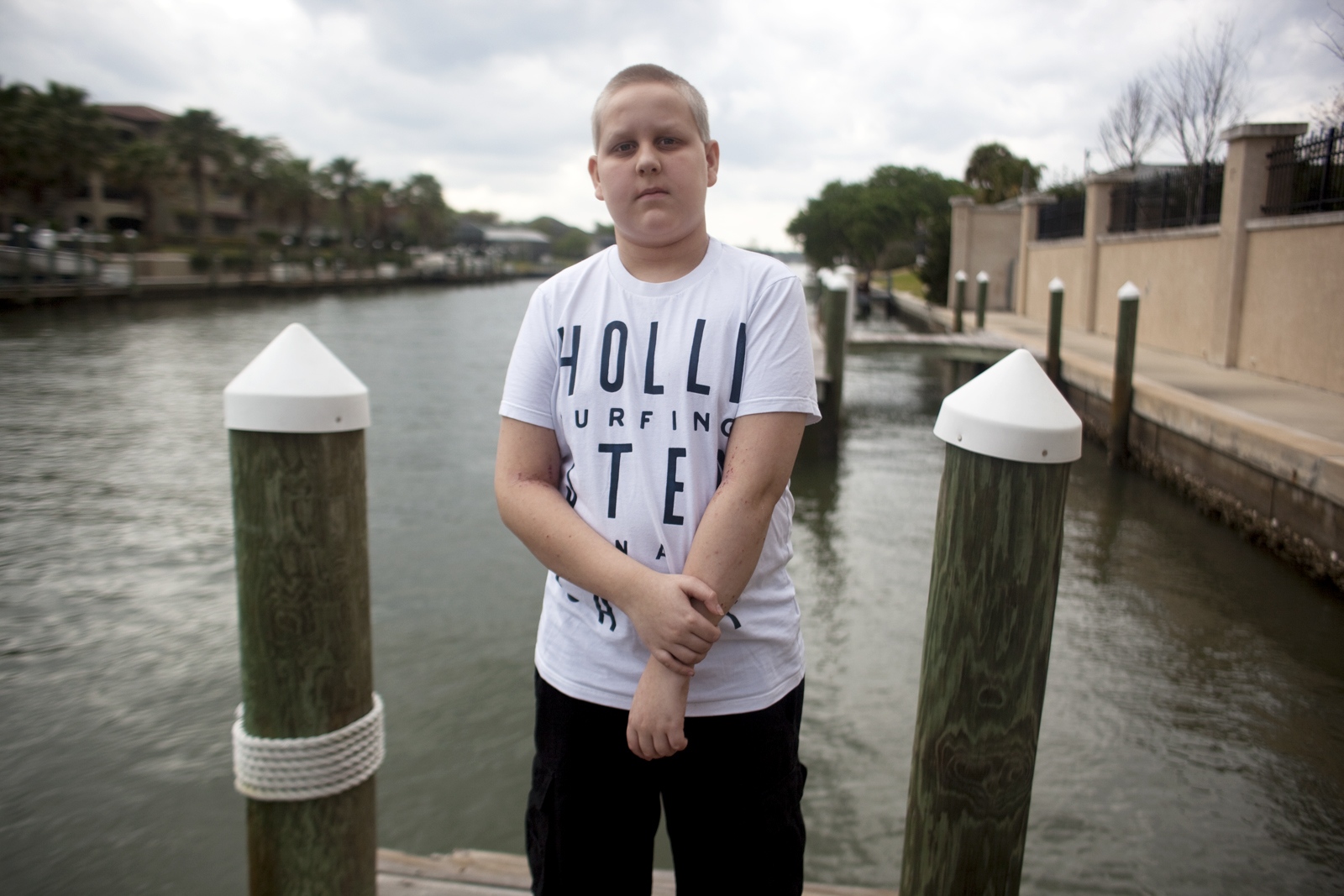 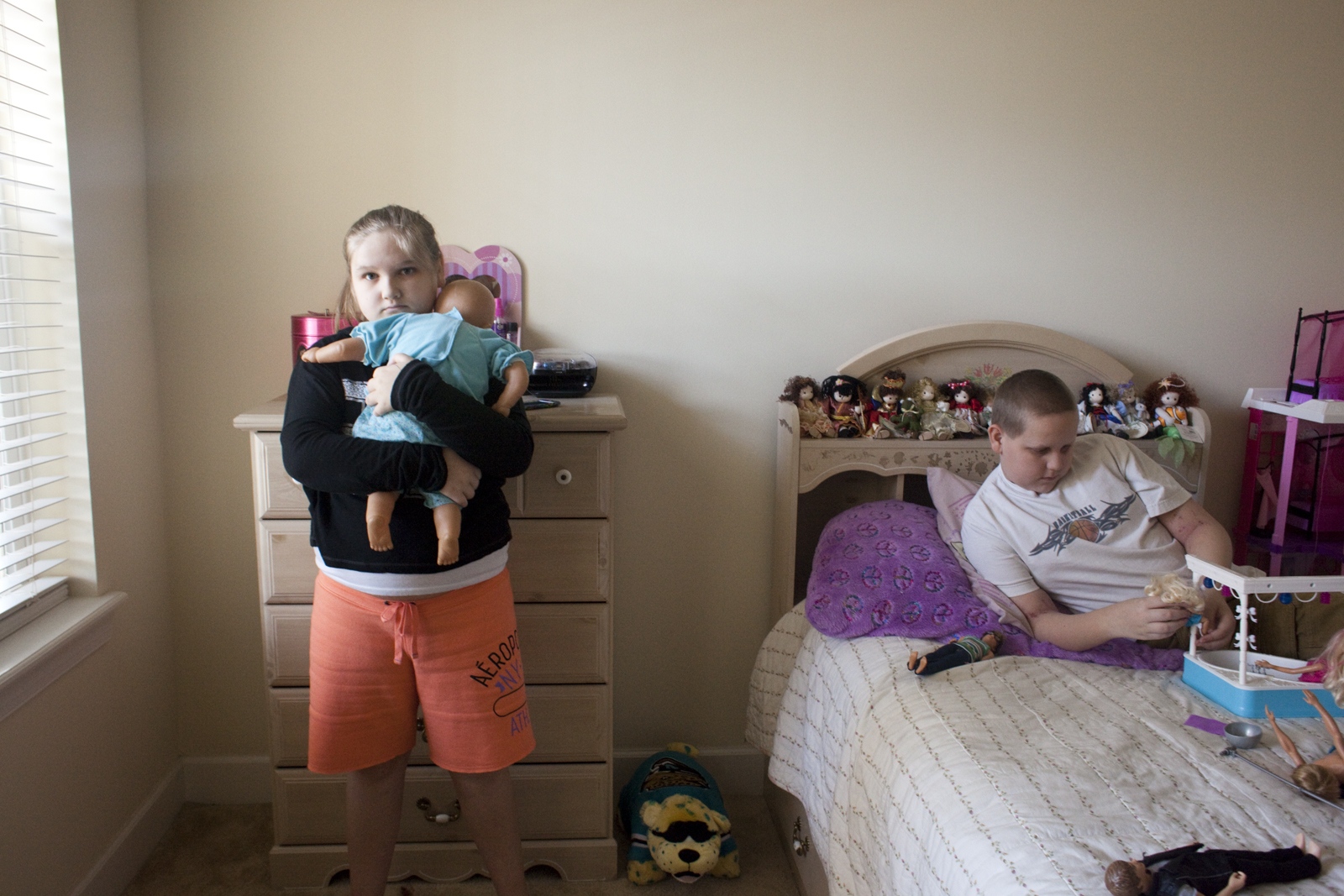 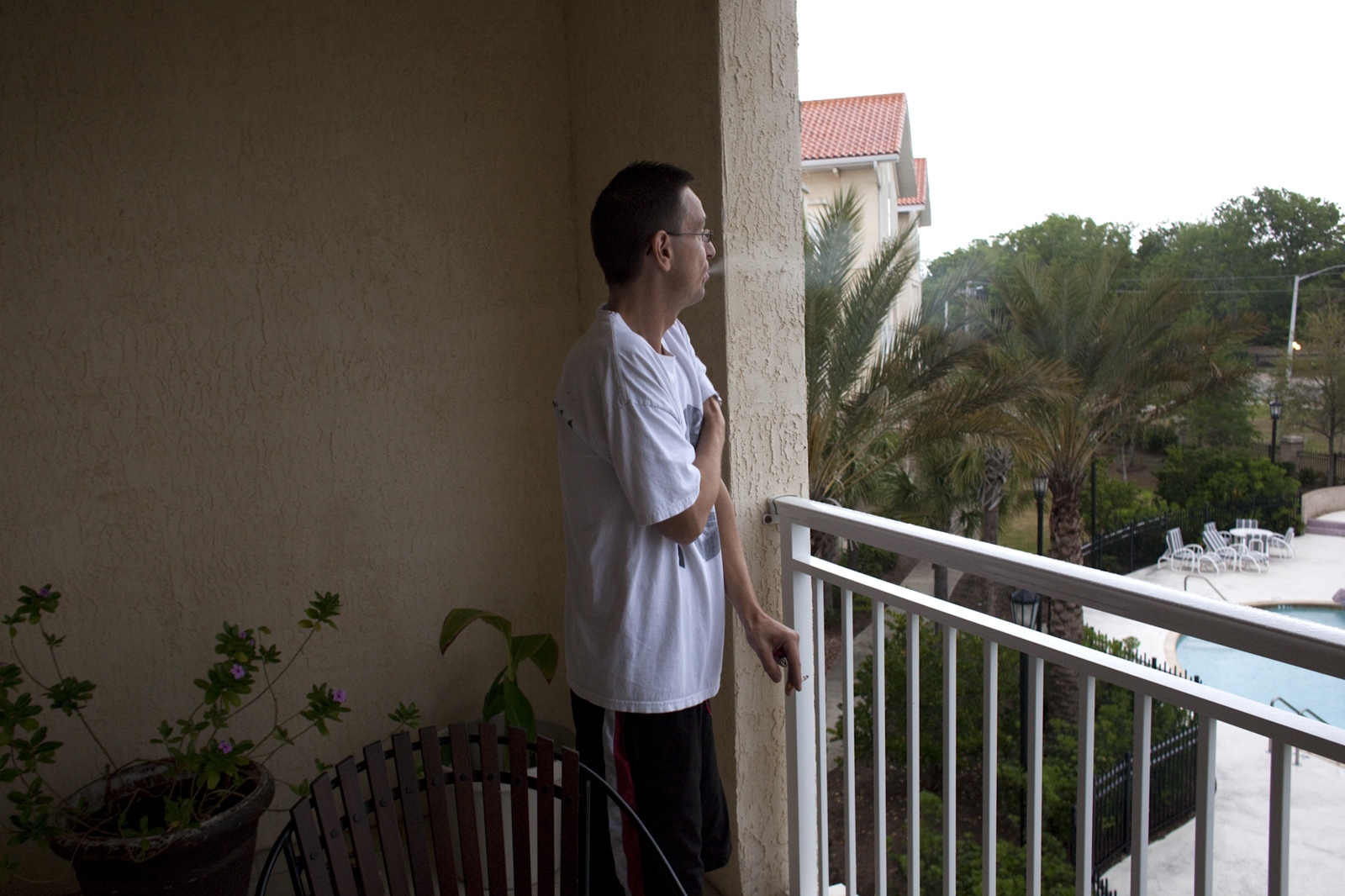 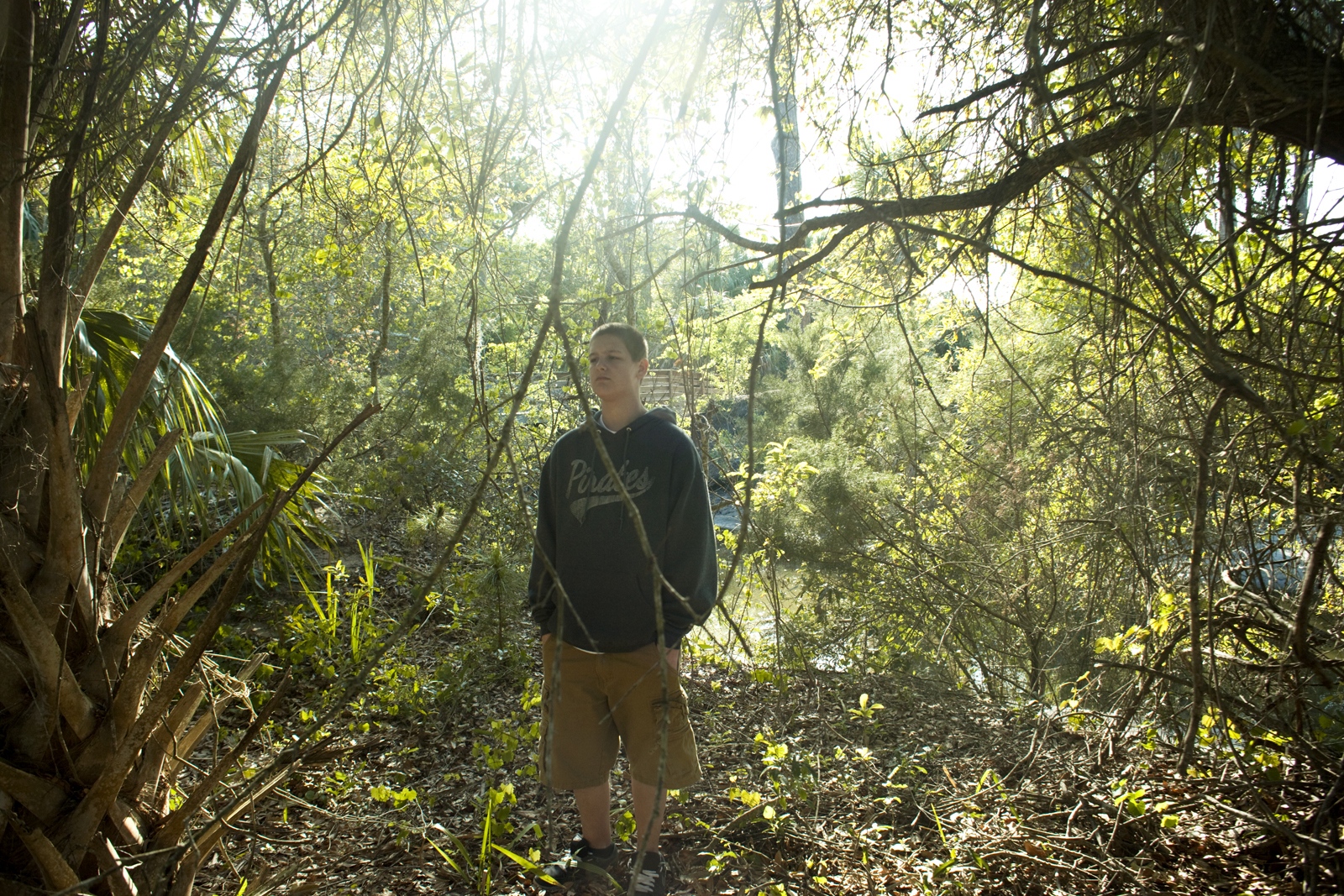 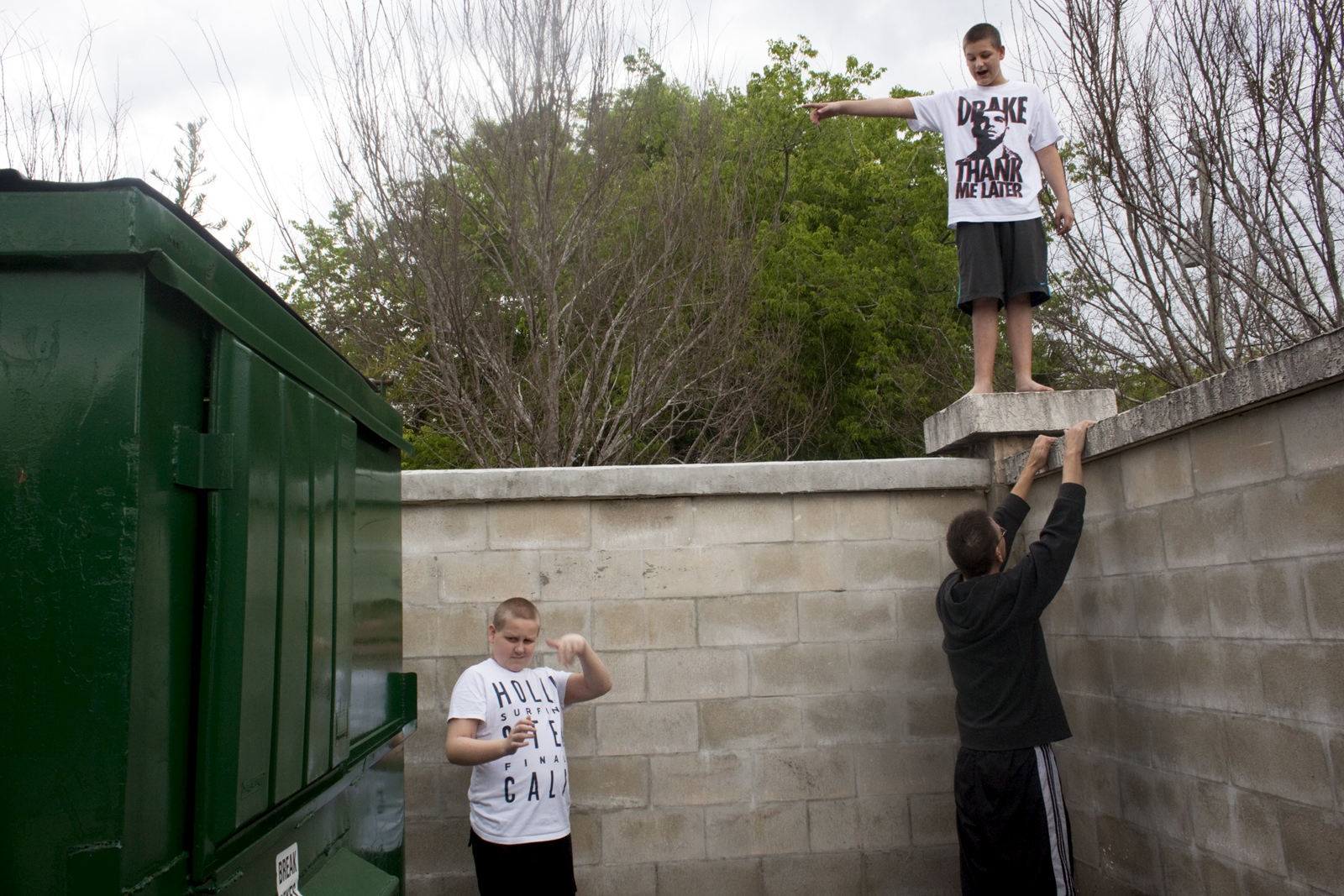 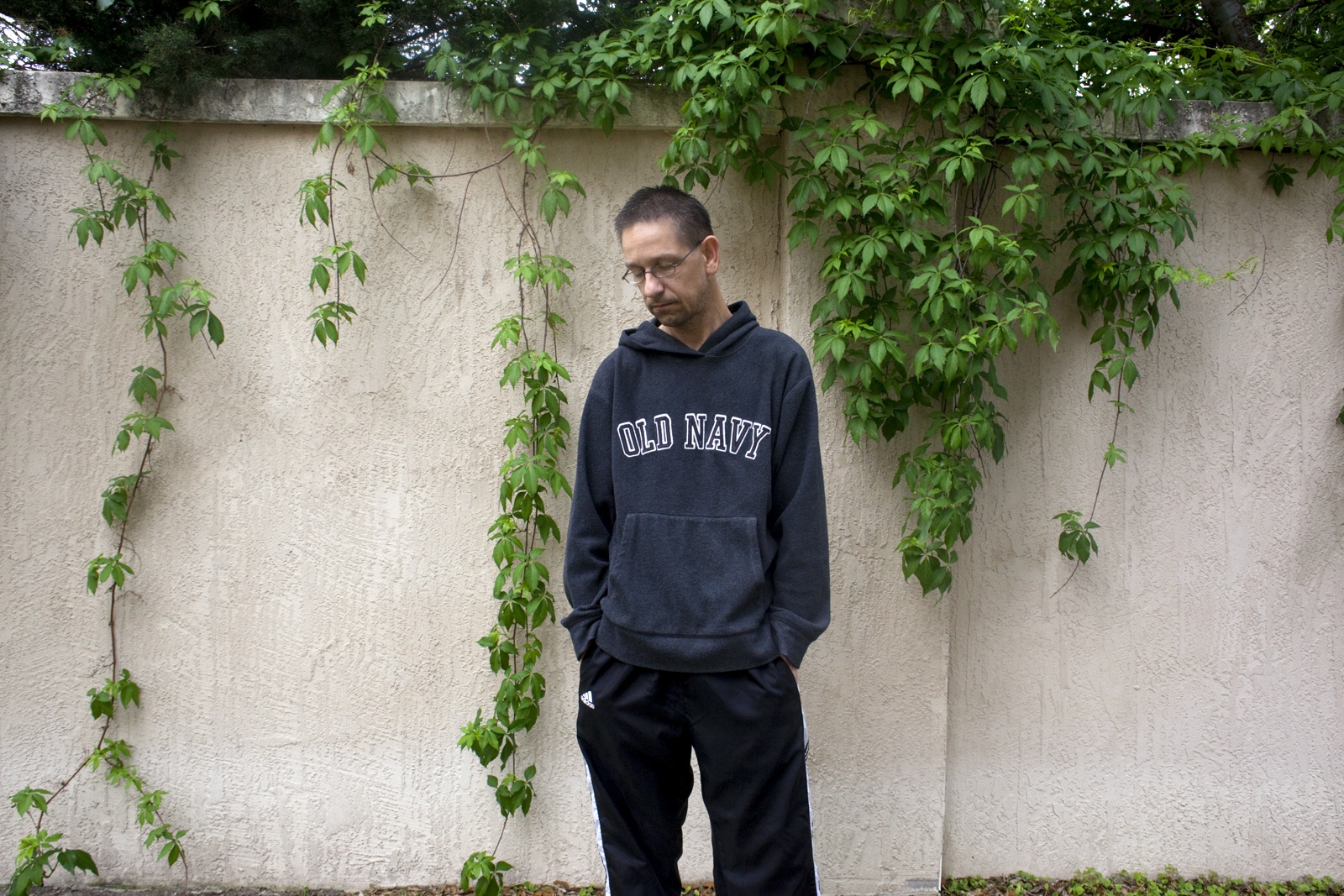 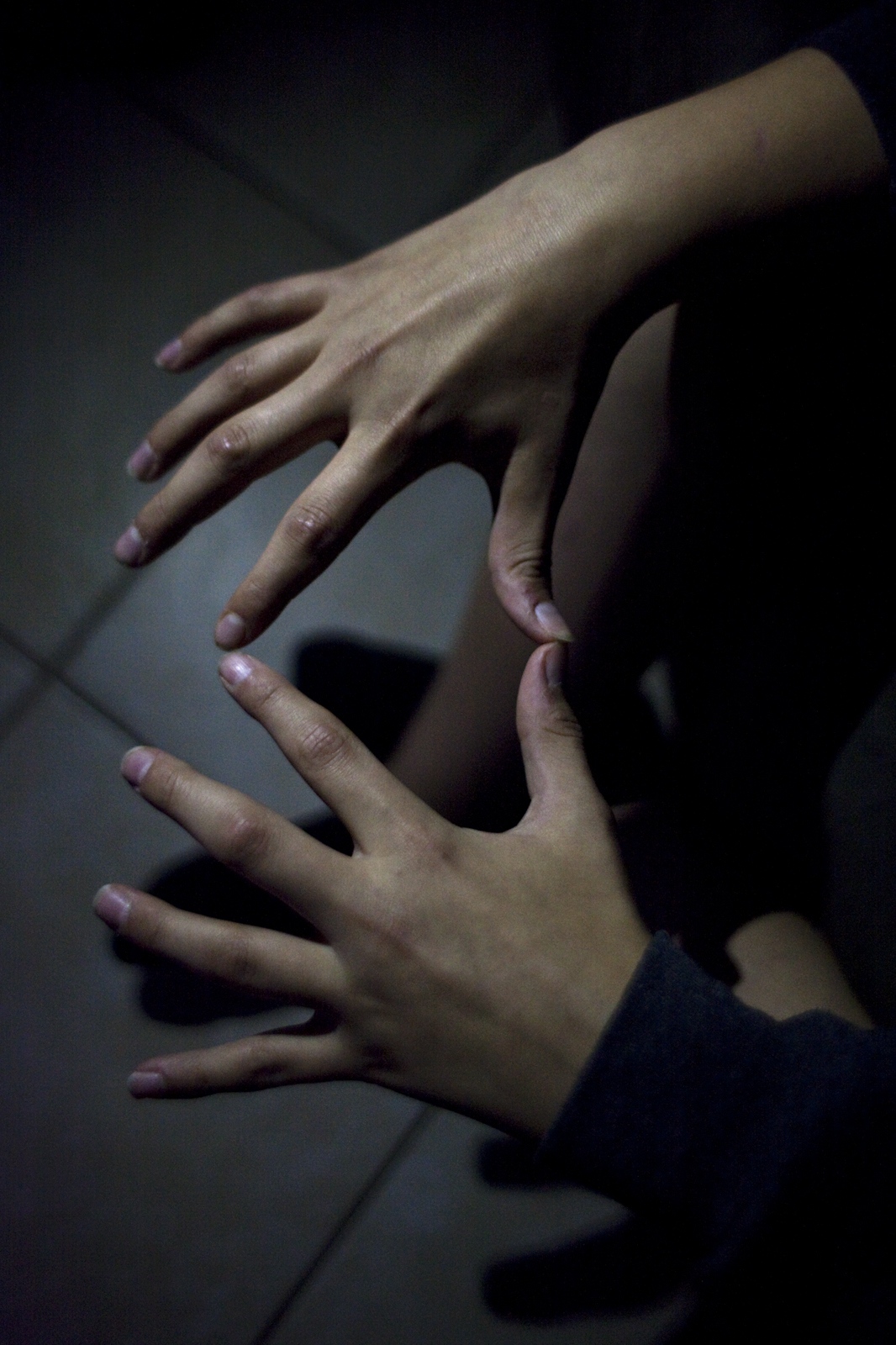 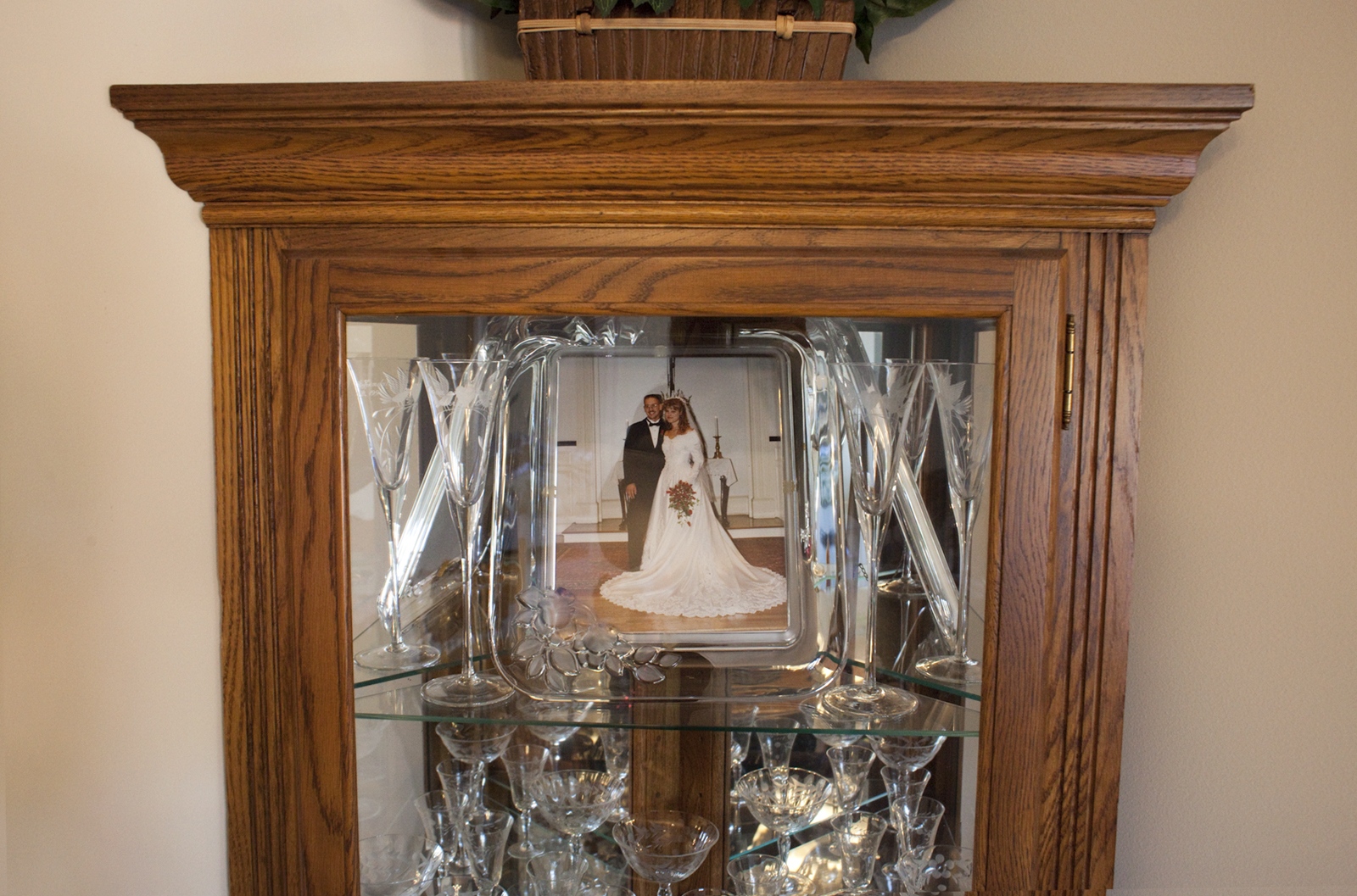 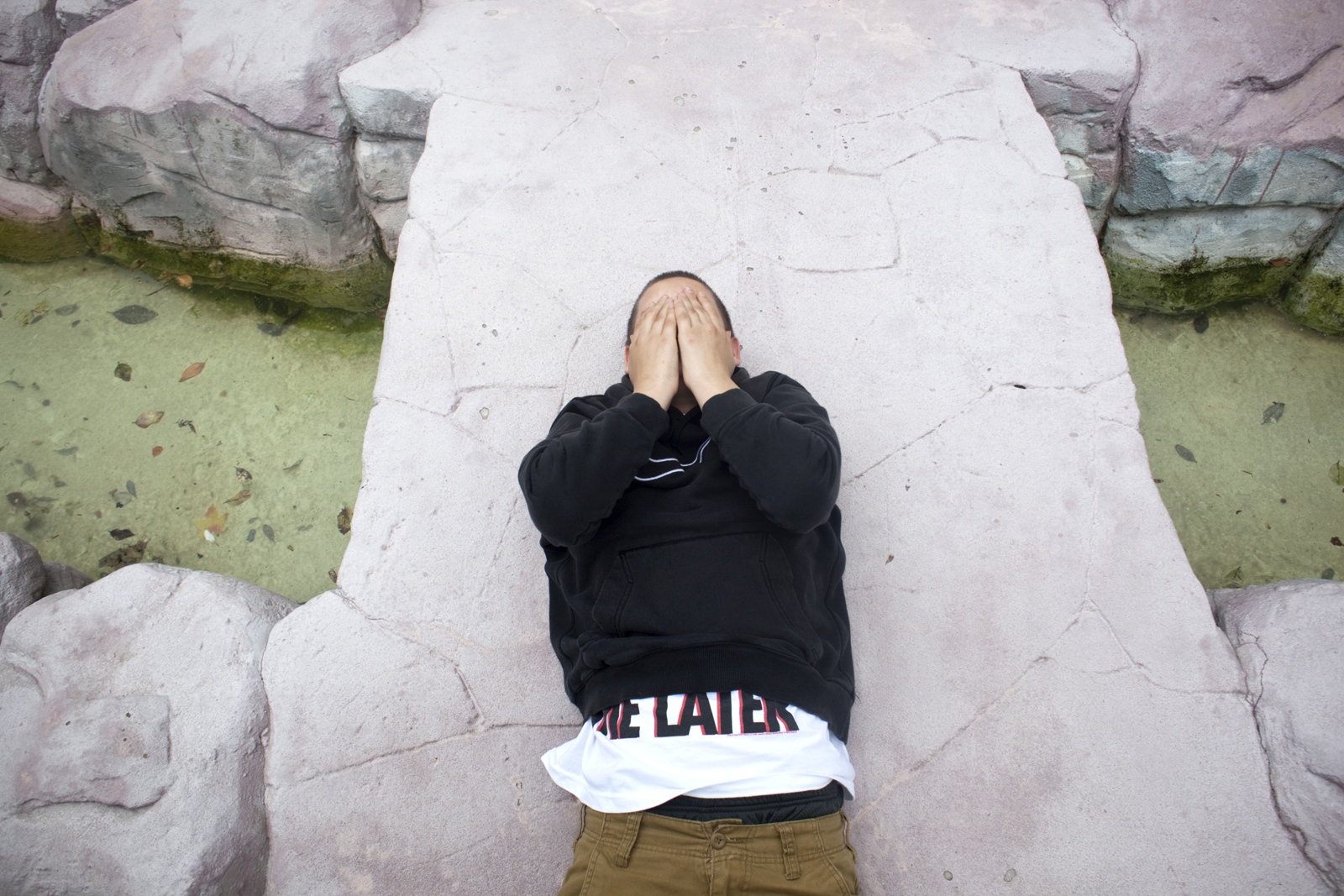